Morning lovely people, just a little reminder about a project I devised and am d…

Home/Uncategorized/Morning lovely people, just a little reminder about a project I devised and am d…
Previous Next

Morning lovely people, just a little reminder about a project I devised and am d…

Morning lovely people, just a little reminder about a project I devised and am delivering through my arts development company Dilly Arts which will be performing at the Live Theatre, Newcastle on Saturday 7th June (2pm and 8pm performances). Building upon 15 years of working in community arts/ arts management, for the last 8 years I've specialised in devising and managing arts development projects in our north east prisons. This project is the culmination of this work to date. I wanted to devise a project that had three main aims: firstly to provide a safe and creative opportunity for female prisoners to explore their life journeys and the paths they've taken which have led them to prison. Secondly to take their stories and their words to male prisoner audiences (most female prisoners are the survivors of abuse – be it emotional, domestic, sexual etc at the hands of men / but also conversely some male prisoners are also the survivors of abuse too). And thirdly to take their stories and words to a public audience in the hope that society can learn to better understand the issues facing female prisoners and perhaps be better equipped to support them upon release. I commissioned the fantastic, award winning Open Clasp Theatre Company to work with Dilly Arts to work with the women to devise the play and their professional female actors will be performing the work at the male prisons and to the public. The performances at the Live Theatre will follow a tour of the production around North East male prisons which will be followed up by creative writing workshops with the wonderful Richard W Hardwick with the men to give them opportunity to explore their emotions and responses to the women's work. This is an ambitious project which will move on after the performances to the film stage of the project with the fabulous artist Lindsay Duncanson which will see the women prisoners make the theatre piece into a short film. Male prisons HMP Durham and HMP Frankland have also commissioned my arts development company Dilly Arts to create short films with their male prisoners as a response to the film. All films will be available to see towards the end of 2014 at our website: www.dillyarts.org.uk The 7th June will be a unique opportunity to see the public production at Live Theatre. There will be a post show discussion about the project which I will be on the panel for after the 8pm performance. Tickets are selling out fast (there's currently more availability for the 2pm performance) – to book tickets please follow the link below:

The project is funded via Dilly Arts by the Big Lottery through Arts Council England and Awards For All and by the prisons.

Key Change | Live Theatre
www.live.org.uk
What do 12 women prisoners have t say to a captured audience of men…?

About the Author: Dilly Arts 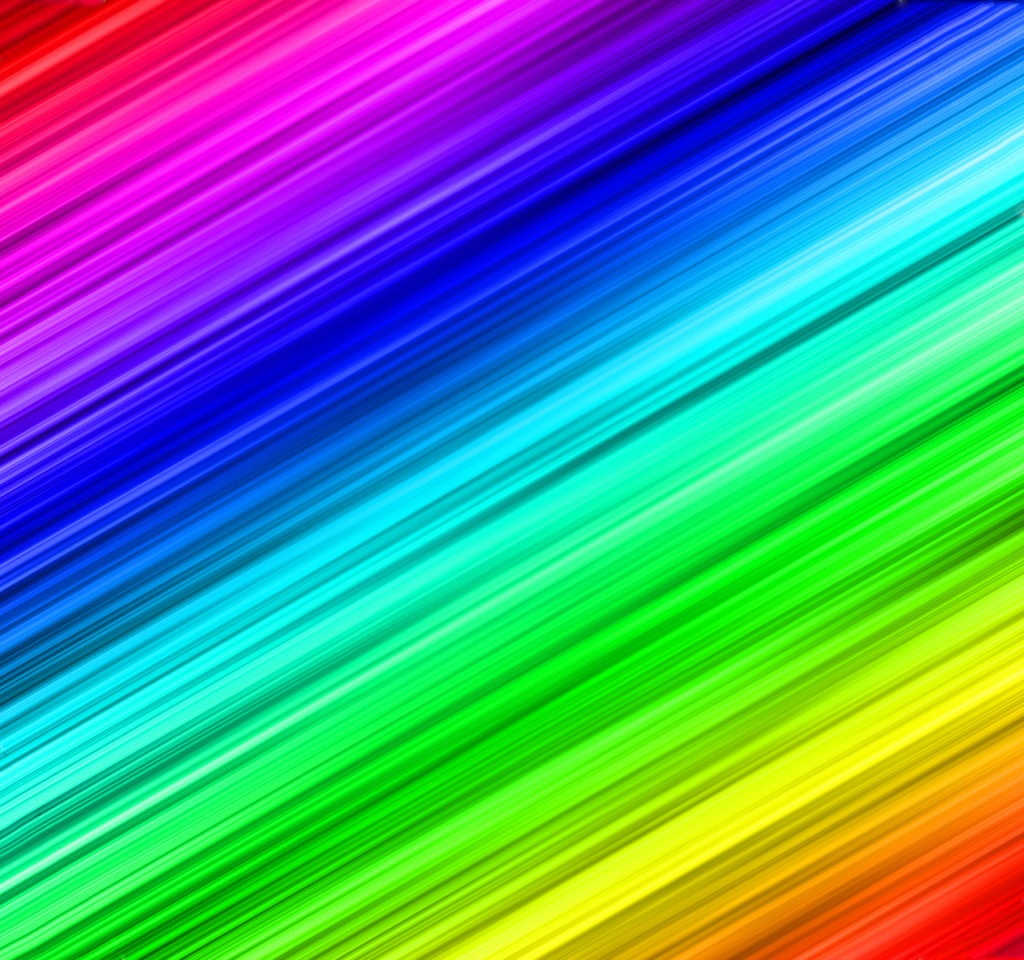